Simple examples and its applications are described below.
Examples (n=3)
The definition of Kronecker's delta is

$$ \tag{1} $$
Identity matrix
Let $A$ be the matrix whose elements are Kronecker's delta.

In the matrix form of a matrix, we have

. We see that the matrix whose elements are equal to the Kronecker's delta is the identity matrix.
Let $\mathbf{a}$ be an arbitrary three-dimensional vector, 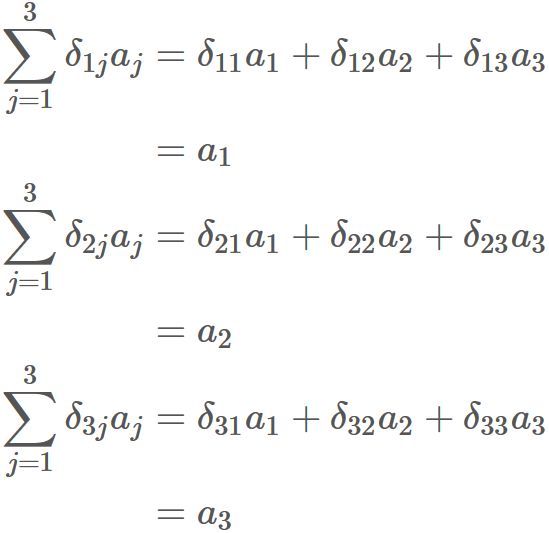 This relation is expressed as

which indicates that an arbitrary vector is unchanged by operating the identity matrix.
Similarly, let B be an arbitrary 3x3 matrix defined as

Using $(1)$ these can be represented collectively as 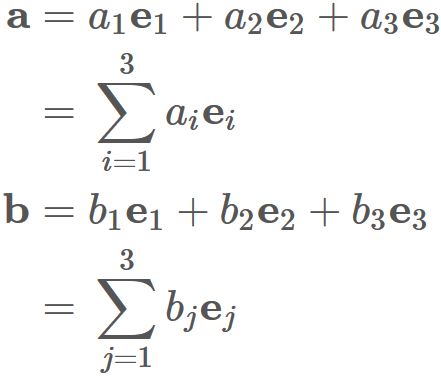 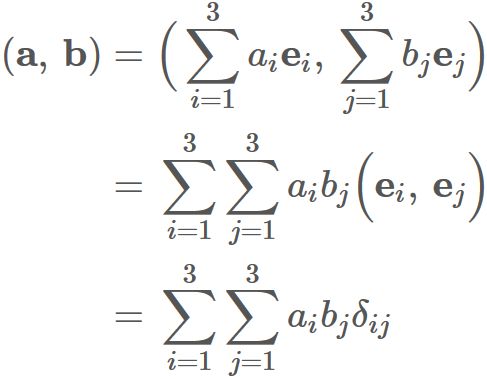 .
Using $(1)$, we see that the right-hand side is equal to the the standard inner product, 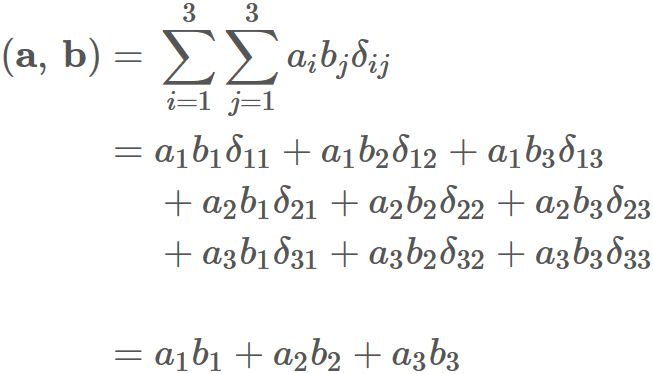 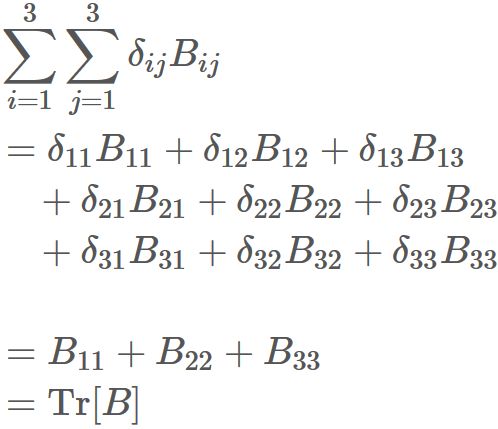